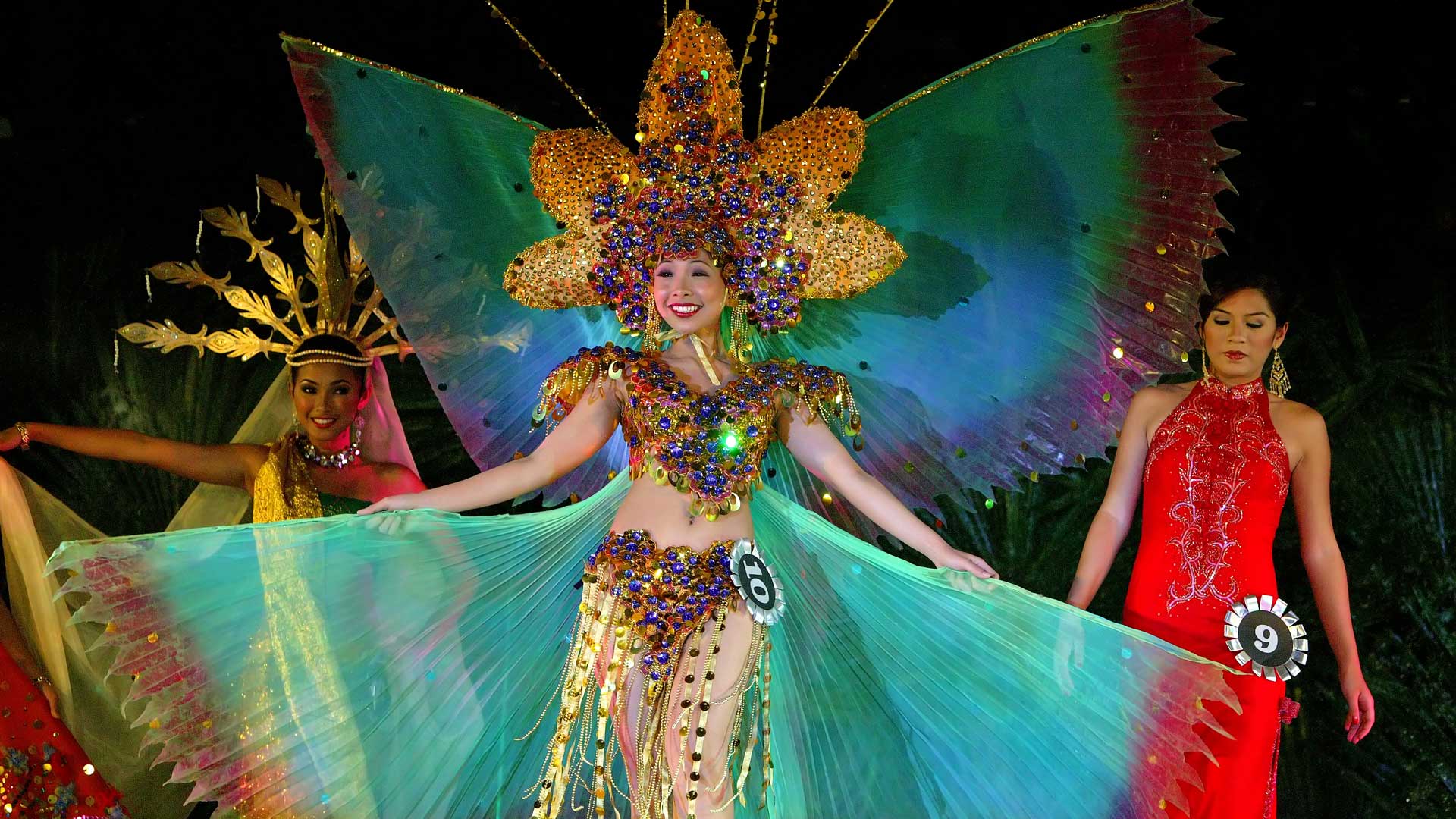 With a land area of 4117.3 square kilometers, Bohol is the tenth largest island of the Philippines, and lies in the middle of the Visayas. Bohol is surrounded by other islands on all sides, and is thus shielded from the typhoons that often occur in the region, as well as from the heaviest rains.

Bohol is separated from Mindanao by the Bohol Sea in the South and the island of Leyte by the Canigao Channel in the East. The Comotes sea in the North separates Bohol from the Camotes Islands, and the Bohol Strait separates it from Cebu.

A Brief History Of Bohol

Created by virtue of Act 2711 of March 10, 1917, this island province of Bohol is the tenth largest island in the Philippines. This oval-shaped island has an area of 4,117 sq. km. and is located in the central portion of the Visayas lying between Cebu to the northwest and Leyte to the northeast. To its south is the big island of Mindanao which is separated from Bohol by the wide Mindanao Sea. Aside from the mainland, Bohol has 61 smaller offshore islands and islets. Bohol is about 700 kilometers directly south of Manila and is about 70 kilometers southeast of Cebu City.

The people of Bohol are said to be descendants of the last group of inhabitants who settled in the Philippines called Pintados (the tattooed ones). Before the Spaniards arrived in 1521, Boholanos already had a culture of their own as evidenced by the artifacts dug at Mansasa, Tagbilaran, and in Dauis and Panglao using designs during the Ming dynasty (960-1279). They had already a system of writing but most of the materials used were perishable like leaves and bark. They spoke a language similar to that of the nearby provinces.

The name Bohol is thought to be derived from the name of the barrio of Bo-ol, a barangay found in Tagbilaran City which was among the first places toured by the Magellan expedition.

History has it that one of the Spanish ships of Magellan (the Concepcion) was burned in this province after Magellan was killed by Lapulapu in Mactan.

In 1565 Miguel Lopez de Legazpi anchored in Jagna, one of the eastern municipalities of Bohol. He made a blood compact with the Chiefs Sikatuna and Sigala in a small village near the present capital of the province, Tagbilaran City, signifying they were blood brothers. The province became a Jesuit mission in 1595. At this time, Bohol was a part of the province of Cebu and was called a residencia. It became a separate politico-military province on July 22, 1854, together with the island of the province of Siquijor. In 1879, there were 34 towns belonging to the province with a total population of 253,103.

Two significant revolts were recorded during the Spanish regime. The Tamblot Uprising in 1621 led by a native priest or Babaylon, and the Dagohoy Rebellion from 1744 to 1829 led by Francisco Dagohoy which is considered as the longest revolt recorded in the annals of Philippine history. American forces seized the province in March 17, 1900.
Bohol is the home province of the fourth President of the Republic of the Philippines, Carlos Polistico Garcia (1957-1960) who was born in the municipality of Talibon.

Design and Hosting By Philippineswebdesign.com